This is the story of a library, primarily about the building that burnt down in Los Angeles in 1986, yet also about the value of every library.

It is distressing for book lovers, telling as it does, a tale of fire and destruction. But the overarching belief in the importance of libraries is uplifting.

Each chapter begins with a number of library catalogue listings, each one relevant to the writing that follows. This leit motif made my brain look out for the reasons behind these choices, joining up the dots obliquely in a statisfying stylistic trope.

Susan Orlean, with poignant memories of weekly trips to her local library with her mother, meticulously researched this book over several years, pulling together facts more interesting than one might expect of such municipal institutions. It’s a tribute to the passion of librarians.

I particularly enjoyed; the practical details of salvaging and conserving books damaged by water in the fire; the sections on bookbinding; learning about The Great Library War; flamboyant head librarians and the more outrageous questions asked of the reference department. It delights me to know that, between 1973 and 1976, the Hoot Owl Telephonic Reference operated from nine p.m. until one p.m, endeavoring to answer any query. Extraordinary.

As Dave Eggers says on the cover blurb “Somehow [Susan Orlean] manages to transform the story of a library fire into the story of literacy, civil service, municipal infighting and vision, public spaces in an era of increasing privatization and social isolation…bursting with incredible tales and characters.”

Alexander Larman in the Guardian, gives this overview, describing the book as “an unashamed love letter to the public library system.”

The Library Book by Susan Orlean is published by Atlantic Books.

I’m off to renew my library card… 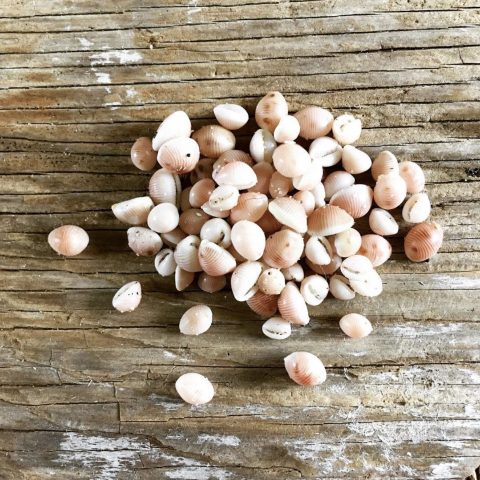 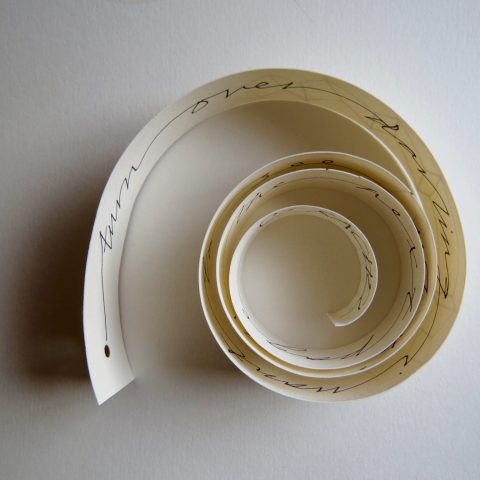 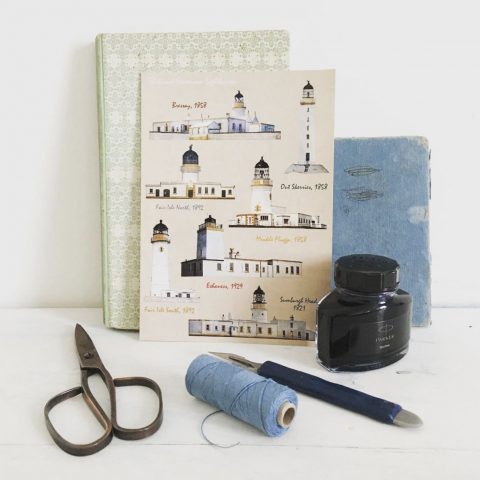